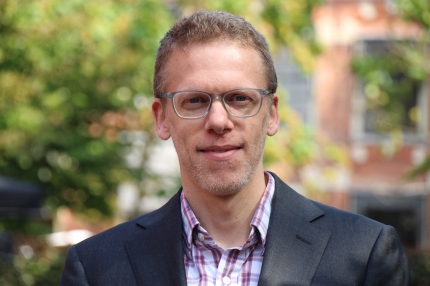 I am an assistant professor (with a permanent contract, the Dutch equivalent of tenure) at Leiden University’s Institute for Security and Global Affairs. I am interested in a range of issues at the intersection of international relations and political philosophy, such as the responsibility to protect (R2P), just war theory, effective altruism, human rights, and environmental political theory. I previously taught in Leiden University’s MAIR program. In 2011, I received a Ph.D. in political science from the University of Colorado at Boulder, where I was given the Thomas Jefferson Award. I have published in Critical Review of International Social and Political Philosophy, Ethical Theory and Moral Practice, Ethics & International Affairs, Global Constitutionalism, Global Responsibility to Protect, Global Society, Journal of Conflict Resolution, Journal of Peace Research, International Theory, and Perspectives on Psychological Science. My work has received support from The Netherlands Organization for Scientific Research (NWO), George Washington University, and elsewhere.  I am additionally affiliated with the European Center for the Responsibility to Protect, the Global Governance Institute, and the Canadian Center for the Responsibility to Protect.  I previously worked as a senior researcher at The Hague Institute for Global Justice and as a research associate at the One Earth Future Foundation. I have enjoyed teaching a range of courses on international relations, political theory, international security, human rights, just war theory, and environmental politics.

(Thanks to Juliën van Eck for the photo.)